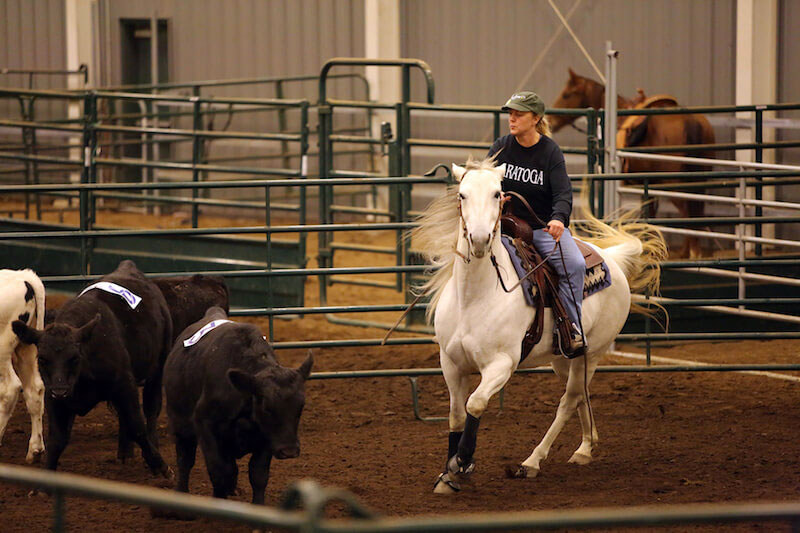 Karen’s lifelong love of horses began at a very early age when she wore out a couple of rocking horses before convincing her parents to get her the real thing. That ill-tempered bay gelding, Brandy, was a challenge for the young horsewoman, but it drove her ambition to become a horse trainer. After attending Canyonview Equestrian College’s Horsemanship Program, Karen realized she needed work that was a little more lucrative than training, so she took a job with Customs Brokerage to pay the bills. There, she discovered an affinity for computers and a talent for creating informative, entertaining newsletters. The Northwest Horse Source began as such a letter in December 1995, with a distribution of 1000 copies for its 12 black and white pages. Now 25 years later, it’s an online magazine and website with a reach of over 10,000 per month and growing! Not bad for the results of one woman’s dream to work with horses!

Today, Karen remains involved with every aspect of the magazine and treasures the community of thousands who share a common passion. Somewhere in the wee hours of the early mornings and late evenings, she still finds time to care for April, her gorgeous and sweet-tempered Quarter Horse. 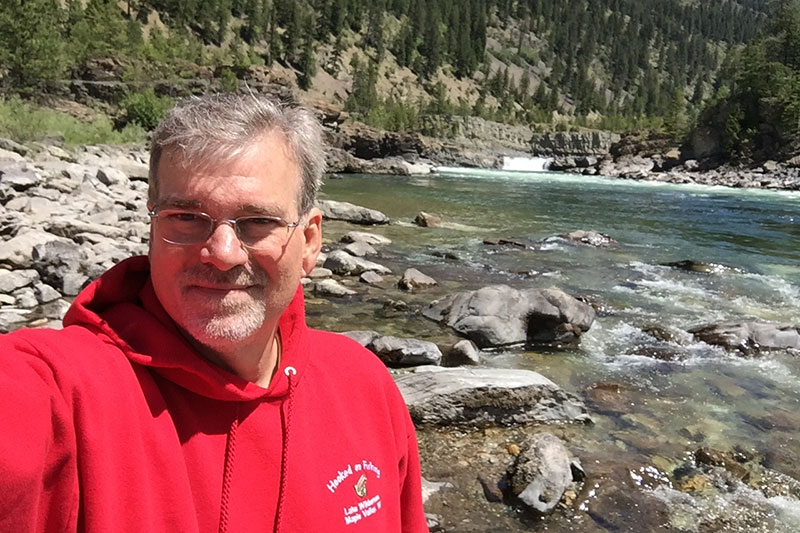 Jeff is owner of plumThumb Web Design & Hosting, and has been designing websites since 2009. He has worked as a software developer, tester, and manager in the computer software industry since 1992. He is passionate about helping people in both their business and in life. As a member of Rotary International since 2002, he is actively involved in giving back to the community.

Have you ever had a scare accident while horseback riding?  Please use this form to tell us your story!